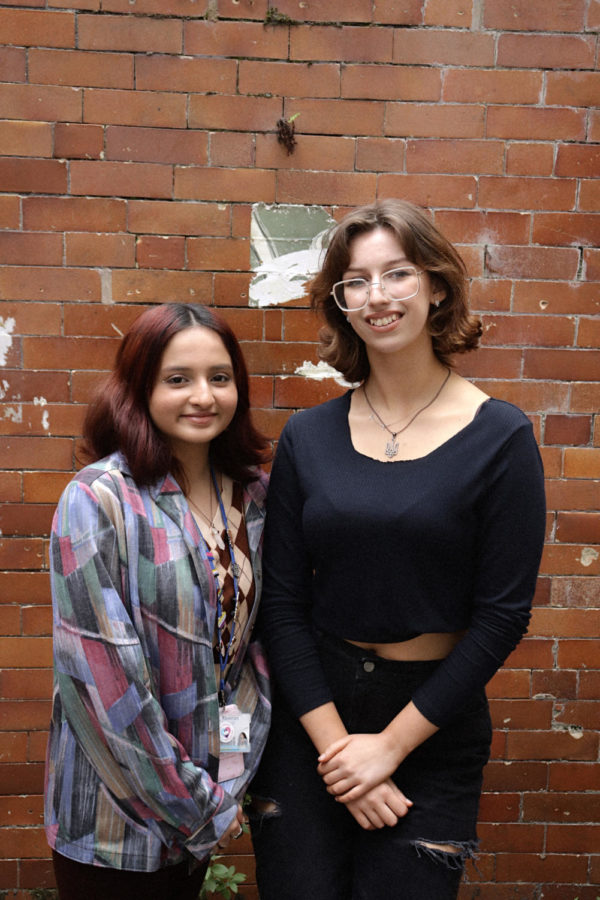 Recently I interviewed a Ukrainian student, Sacha Ford, on the 25th of April to have a different perspective of the Ukrainian crisis. The war between Ukraine and Russia has been an ongoing war since 2014 and beforehand. The Ukrainian war follows a trigger of events from the annexation of Crimea (a region of Ukraine) leading to tensions arising between Russia and Ukraine. Sacha has family connections with Ukraine some of whom have been affected by the ongoing crisis. Sacha’s Mum is Ukrainian; “Around 1997 my family were living in Luhansk which is on the border of Russia where a lot of the conflict is currently.” Although Sacha’s immediate family no longer living in that area, they are extremely involved in the culture. They attend local clubs allowing them to educate themself on the history and politics between Russia and Ukraine.

Sacha thinks the reason why the conflict has only got more global impact is due to the constant reports and how the media has responded as soon as the crisis escalated. She also felt the amount of personal reports and stories being shared from the citizens has led more people to be more aware. Sacha described the war as : “stressful, even though I don’t have much family living there, I know of many people who have had friends and family drafted, it’s just awful to think about what they’re going through.”

More than 8 million people are currently displaced from their homes since 2014. It’s easy to feel powerless watching news about the war or listening to Sacha. But she told us the people of Manchester can help. To support those suffering Sacha told me we can leave donations at ‘Dnipro’, a Manchester Ukrainian club, in Cheetham hill as well as donating to UNICEF and many other humanitarian aid charities. Protests at Piccadilly Gardens will also be taking donations as well as advocating for Ukrainian voices. There is also many Ukrainian translators available based in Stockport and around Manchester to help any refugees receive support. To help keep up with the ongoing war follow the links below to help boost voices like Sachas and if you have personally been affected by this the pastoral office offers support to help you during these times.